What’s new with the finalists of the 2021 BC and Yukon Book Prizes?

It’s hard to believe it’s been three months since we announced the finalists of the 2021 BC and Yukon Book Prizes! Over the last three months, the shortlisted authors and illustrators have been busy doing events, interviews, receiving reviews and more! This is a rundown of some of the exciting happenings from the 2021 finalists! 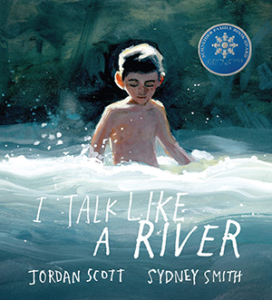 I Talk Like A River by Jordan Scott, illustrated by Sydney Smith 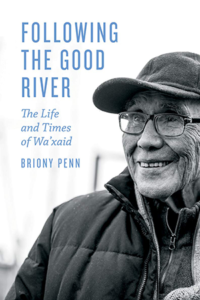 Following the Good River: The Life and Times of Wa’xaid by Briony Penn with Cecil Paul 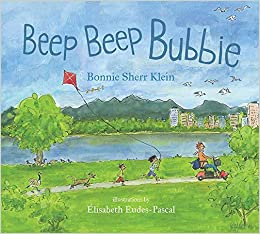 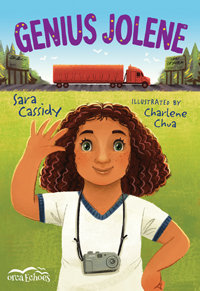 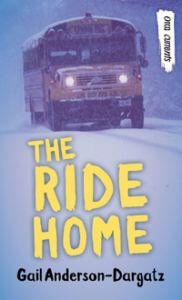 The Ride Home by Gail Anderson-Dargatz 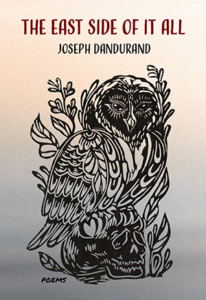 The East Side of It All , by Joseph Dandurand 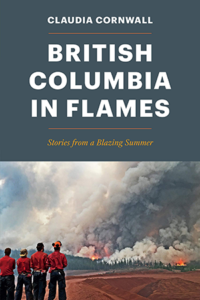 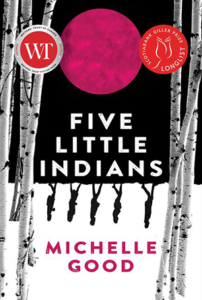 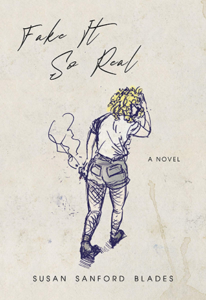 Fake It So Real by Susan Sanford Blades 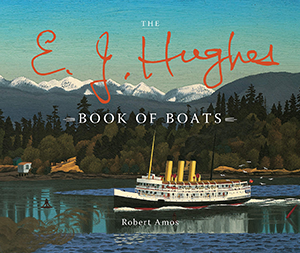 The E.J. Hughes Book of Boats, by Robert Amos