Awarded to the author(s) of literary books, including novels, chapter books, and non-fiction books, aimed at juveniles and young adults, which have not been highly illustrated.

Sheila Egoff’s love of children’s literature began at the age of eight when she voraciously devoured books at the public library in Galt, Ontario. Her working relationship with libraries began when she was fifteen with a part time job at the same library for 25 cents an hour. Through her illustrious career she accomplished much, yet never lost the enthusiasm of that eight year old, that love of children’s literature, and of all it can mean to a child.

In 1942, Egoff began working in the children’s department at the Toronto Public Library and in doing so she was thrown together with Lillian H. Smith. While working at TPL, Egoff worked towards her degree by taking night classes at the University of Toronto. When her work there was completed, she furthered her studies at University College in London, taking Lillian Smith’s high standards and enthusiasm with her.

When Sheila Egoff returned to Boys’ and Girls’ House, she was to bring with her the Osbourne Collection of rare children’s books, and she became the collection’s first curator at TPL. Later, she worked for four years as a reference librarian and editor for the Canadian Library Association. It was this range of experience, as well as her growing reputation, that attracted the attention of Samuel Rothstein and she became one of the founding faculty members at UBC’s Library School. Significantly, she was the first faculty member to teach children’s librarianship and children’s literature in a full time capacity in Canada. In 1964, Sheila had been commissioned by the Children’s Recreational Reading Council of Ontario to write the first comprehensive study of Canadian children’s books for the Centennial, and in 1967 The Republic of Childhood was published, the first study of its kind.

Sheila Egoff retired in 1983. However, she continued working to enhance and catalogue UBC’s Arkley Collection of early and rare children’s books up until she passed away in 2005.

Source: SANDRA HAYWOOD, excerpt from A Profile of Sheila Egoff 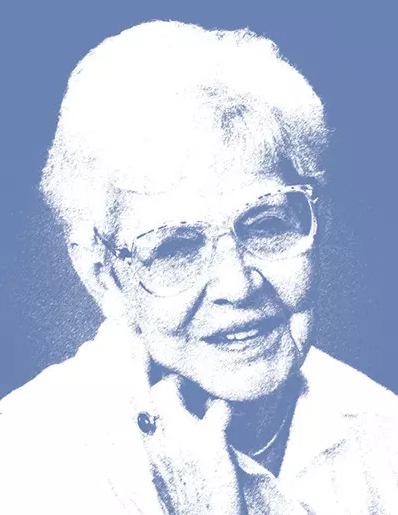