Awarded to the author(s) of the best original work of literary non-fiction.

Supported by the BC Teachers’ Federation

Hubert Reginald Evans, writer (b. at Vankleek Hill, Ont 9 May 1892; d. at Sechelt, BC 17 June 1986). He became a reporter in 1910 and, after service overseas in WWI, was a fisheries officer in northern BC. In 1925 he decided to write full-time and in 1927 began supporting his family by writing articles, short stories, serials, radio plays and books for juveniles. His first novel, The New Front Line (1927), was about a returned veteran. Mist on the River (1954), described cultural conflicts in an Indian village.

While in his 80s he wrote 3 books of poetry and published a new novel, O Time in Your Flight (1979), about a boy in Ontario in 1899. Evans’s writing career spanned 7 decades; Margaret Laurence called him the elder of the tribe. In 1984 he received an honorary degree from Simon Fraser University. 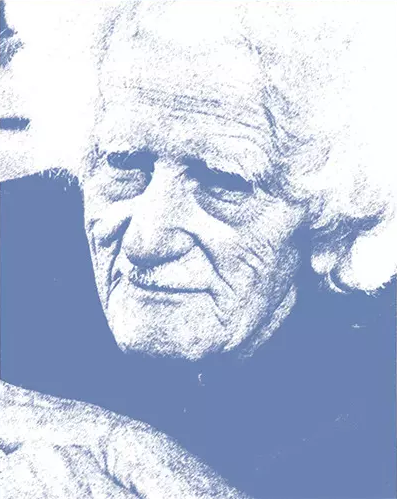