Christie Harris, long considered the matriarch of Canadian children’s literature in English, died in January 2002 at the age of 94. Harris wrote 20 books for young people. She was two-time winner of the Canadian Library Association Book of the Year For Children Award, winner of Canada Council’s Award for Children’s Literature (now the Governor General’s Award), and of many other awards and honours. She was made a member of The Order of Canada in 1981.

Harris wrote hundreds of newspaper stories, and radio talks, plays and school broadcasts, but she is best known for writing the stories and the legends of the Pacific Northwest Coast Indians. These include, Once Upon A Totem (1963), Raven’s Cry, illustrated by Bill Reid (1966), Once More Upon a Totem (1973), and three Mouse Woman books (1976-79).

The creation of the Christie Harris Illustrated Children’s Literature Prize was announced at the 18th Annual BC Book Prizes in Vancouver on Saturday, April 27, 2002. It was the first new category to be added to the BC Book Prizes awards since 1987. The new award creates two categories for children’s books; the Sheila A. Egoff Children’s Literature Prize now covers only non-illustrated works. 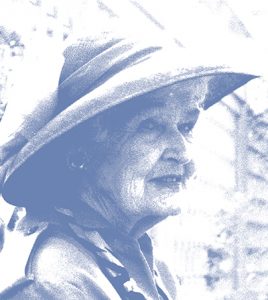