Awarded to the author(s) of the book which contributes the most to the enjoyment and understanding of British Columbia and/or Yukon. The book must be original and may deal with any aspect of the province and/or territory.

Roderick Haig-Brown, author, conservationist (b. at Lancing, Eng 21 Feb 1908; d. at Campbell River, BC 19 Oct 1976). Haig-Brown’s early appreciation of nature greatly influenced his later life. A 1926 visit to the American West impressed him with the hunting and fishing opportunities of the Pacific coast, and he immigrated to Vancouver Island in 1931, eventually settling at Campbell River. He made his living by logging, trapping, guiding and increasingly by writing. His early stories fictionalized various types of wildlife, including cougars (Panther, 1934) and Atlantic and Pacific salmon (Return to the River, 1941; Silver, 1931). Although his later adult novels were moderately successful, he is perhaps best known as an author of children’s literature. Starbuck Valley Winter (1943) and its sequel Saltwater Summer (1948) received much acclaim, the latter winning a Governor General’s Award. His essays on sportfishing (A River Never Sleeps, 1946; Measure of the Year, 1950) have considerable literary merit and wide popular readership. His A Primer of Fly Fishing (1964) is considered a standard work on the subject. A committed conservationist, Haig-Brown eloquently condemned the rank exploitation that has characterized much of the development of the West. 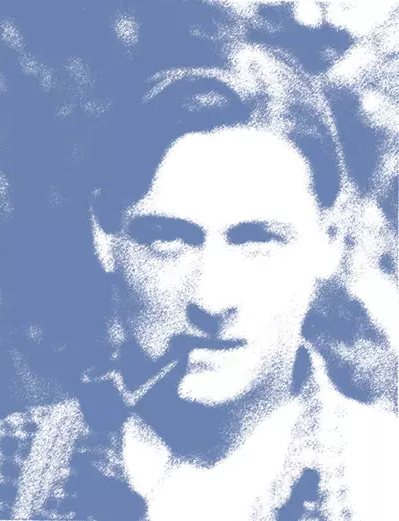