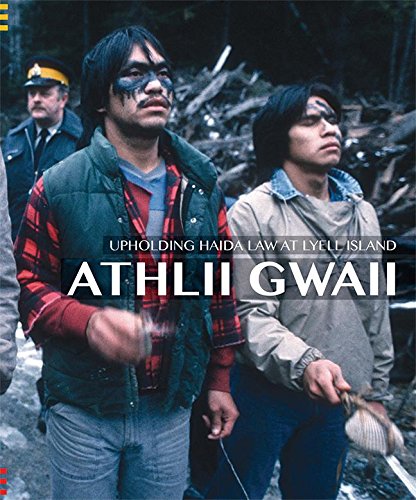 In 1985, the Haida Nation refused to accept the relentless industrial logging practices that were ravaging Gwaii Haanas. Designating the area a Haida Heritage Site, they drew a line that stands to this day. Guided by Haida law and trusting in their culture, the Nation upheld their responsibility to Haida Gwaii with unwavering clarity. Canada and the province of British Columbia pushed back and seventy-two people were arrested, including many Elders. But the Haida held firm in their stand, and with the support from around the world, logging was stopped. Negotiations between the Haida Nation and Canada ensued, resulting in the ground-breaking Gwaii Haanas Agreement in which both Nations agree to disagree on Title to the region, and instead focus on its protection for the benefit of all future generations.