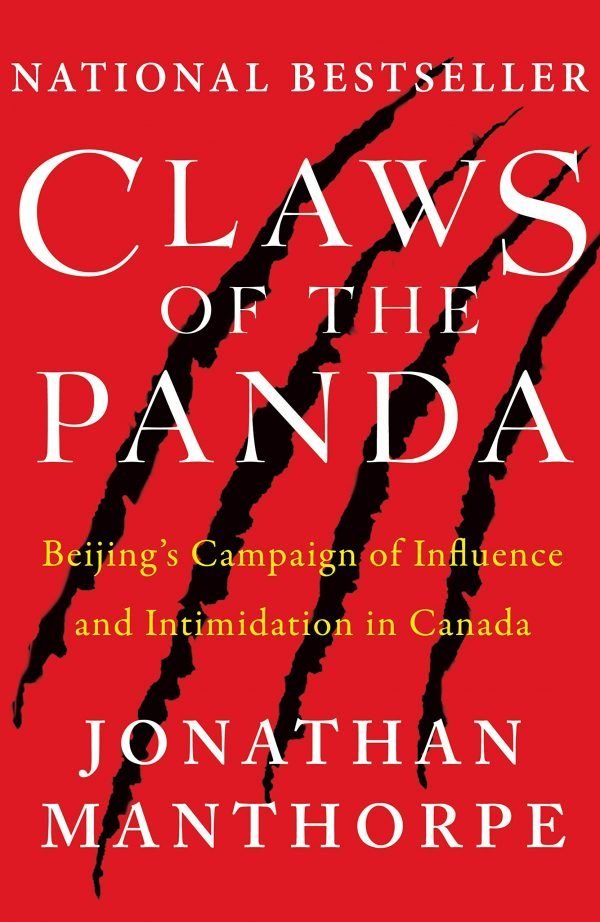 Claws of the Panda

Beijing’s Campaign of Influence and Intimidation in Canada

Claws of the Panda tells the story of Canada’s failure to construct a workable policy towards the People’s Republic of China. In particular the book tells of Ottawa’s failure to recognize and confront the efforts by the Chinese Communist Party to infiltrate and influence Canadian politics, academia, and media, and to exert control over Canadians of Chinese heritage. Claws of the Panda gives a detailed description of the CCP’s campaign to embed agents of influence in Canadian business, politics, media and academia.

The party’s aims are to be able to turn Canadian public policy to China’s advantage, to acquire useful technology and intellectual property, to influence Canada’s international diplomacy, and, most important, to be able to monitor and intimidate Chinese Canadians and others it considers dissidents. The book traces the evolution of the Canada-China relationship over nearly 150 years. It shows how Canadian leaders have constantly misjudged the reality and potential of the relationship while the CCP and its agents have benefited from Canadian naivete.

Jonathan Manthorpe is the author of three books on international relations, politics, and history. Over his forty-year career as a journalist, he has been the foreign correspondent in Asia, Africa, and Europe for Southam News, the European Bureau Chief for the Toronto Star, and the national political reporter for The Globe and Mail. For the last few years, he has been based in Victoria, British Columbia.