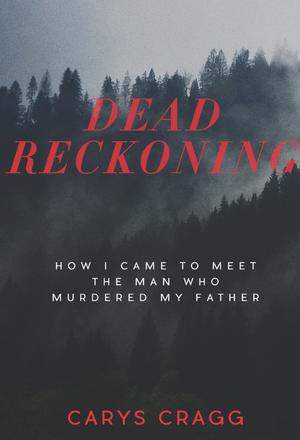 When Carys Cragg was eleven, her father, a respected doctor, was brutally murdered in his own home by an intruder. Twenty years later, and despite the reservations of her family and friends, she decides to contact his murderer in prison, and the two correspond for a period of two years. She learns of his horrific childhood, and the reasons he lied about the murder; in turn, he learns about the man he killed. She mines his letters for clues about the past before agreeing to meet him in person, when she learns startling new information about the crime.

Carys Cragg is an instructor in Child, Family & Community Studies at Douglas College. Her personal essays and reviews have appeared in such venues as The Globe & Mail and The Tyee.