Douglas Coupland is a Canadian visual artist, writer, and designer. His first novel was the 1991 international bestseller Generation X: Tales for an Accelerated Culture. He has published fourteen novels, two collections of short stories, eight non-fiction books, and a number of dramatic and comedic works for stage, film, and TV. In 2014, Coupland had his first major solo exhibition at the Vancouver Art Gallery, after which the show toured to Toronto, and then internationally. His book Kitten Clone was a finalist for the Hilary Weston Writers’ Trust Prize for Non-fiction. Coupland is a contributor to the New York Times, e-flux journal, Artsy, and Vice online and is a columnist with the Financial Times of London. In 2015 and 2016, Coupland was artist in residence in the Paris Google Cultural Institute. Visit coupland.com and follow him @DougCoupland. The author lives in Vancouver, BC.

“Douglas Coupland has given BC literature a good name globally, more so than any other author. After his Generation X: Tales for an Accelerated Culture gave rise to a moniker for a generation, he has produced a widely praised and startlingly original body of work primarily based on his observations of life in the Pacific Northwest where he has lived almost continuously since age four. In addition to his novels — exploring modern loneliness, new technology, and the godlessness of disposable culture — his non-fiction works such as City of Glass and his biography of Terry Fox reflect his deep and abiding affinity for British Columbia. Only Malcolm Lowry, after his brief tenure in North Vancouver to write Under The Volcano, and Alice Munro, who spent her formative years as a writer in West Vancouver and Victoria, have come close to matching Douglas Coupland’s ongoing contribution towards putting British Columbia on the literary map of the world. Also an accomplished visual artist and designer, Douglas Coupland continues to take risks as a literary artist rather than rely on his reputation as a pop culture analyst.”
— Lieutenant Governor’s Award for Literary Excellence jury 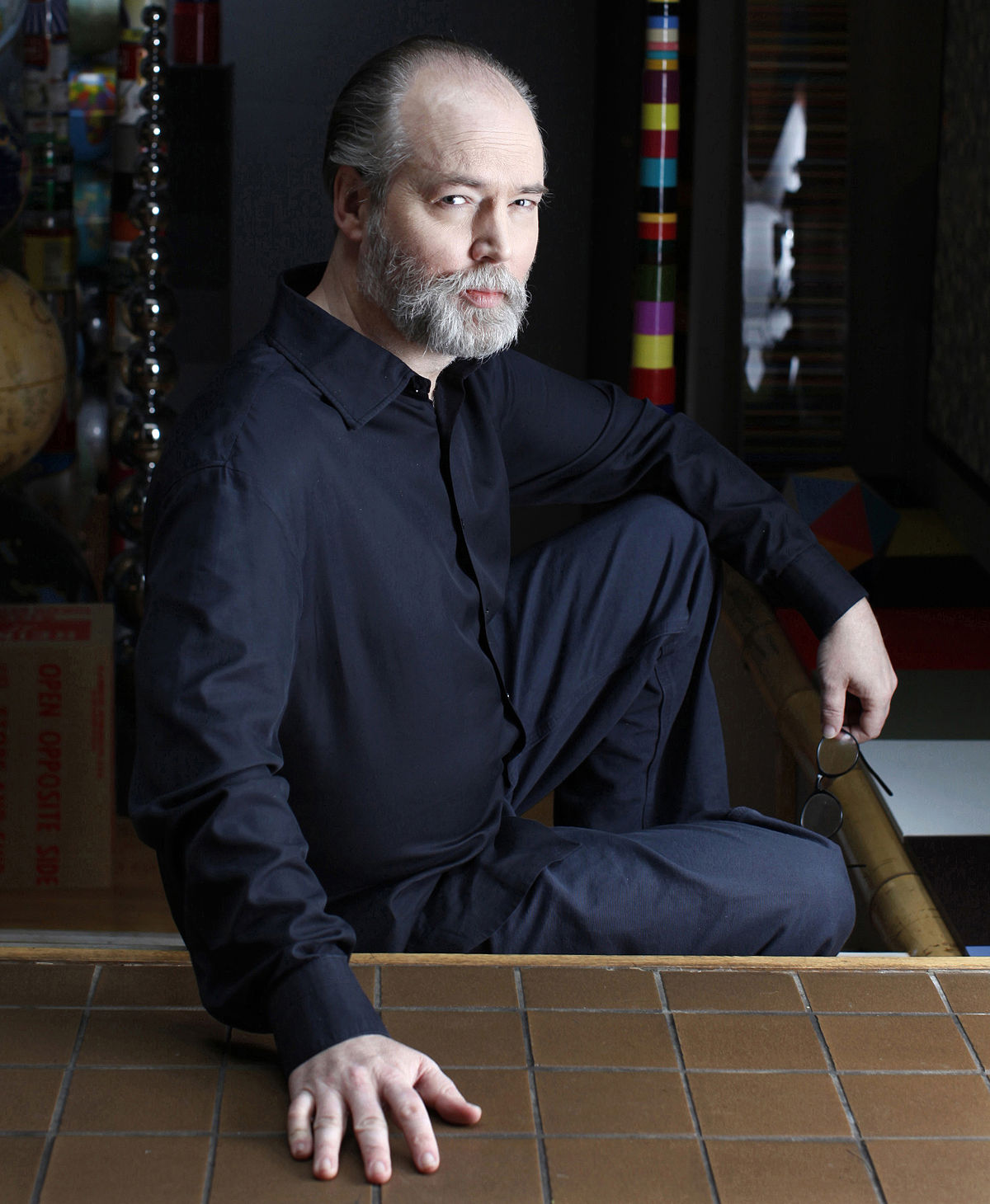