Statement from the jury on the selection of Joanna Lilley:
“The 2021 Borealis Prize jury,for the Commissioner of Yukon Award for Literary Contribution, has selected writer and community builder Joanna Lilley. Joanna is a fierce advocate of Yukon writers and the writing community in general. She has been connecting with Yukon’s community of writers and promoting their work tirelessly since 2006. During this time,Joanna hasalso producedfive professionally published books, including three poetry collections, a short story collection, and a novel. Joanna has invested deeply in the Yukon writing community and contributed significantly for 15 years to help forge a Yukon literary scene that is vibrant, creative and diverse. The jury is honoured to recognize Joanna Lilley’s outstandingcontribution and exceptional commitment to the Yukon writing and publishing community.Congratulations Joanna.”

Joanna Lilley’s fifth book and third poetry collection, Endlings, was published by Turnstone Press in 2020 and won the Fred Kerner Book Award. Joanna is also the author of a novel, Worry Stones (Ronsdale Press), which was longlisted for the Caledonia Novel Award, and a short story collection, The Birthday Books (Hagios Press). Joanna’s other poetry collections are If There Were Roads (Turnstone Press), and The Fleece Era (Brick Books) which was nominated for the Fred Cogswell Award for Excellence in Poetry. Joanna has an MLitt degree in creative writing from the Universities of Glasgow and Strathclyde and is a Humber School for Writers graduate.

Born in the south of England, Joanna lived in Wales and Scotland before moving to Canada and has given reading and workshops as far afield as Alaska and Iceland. She now lives in Whitehorse, Yukon, where she’s on the board of Yukon Words and is very grateful to reside on the Traditional Territories of the Kwanlin Dün First Nation and the Ta’an Kwäch’än Council. 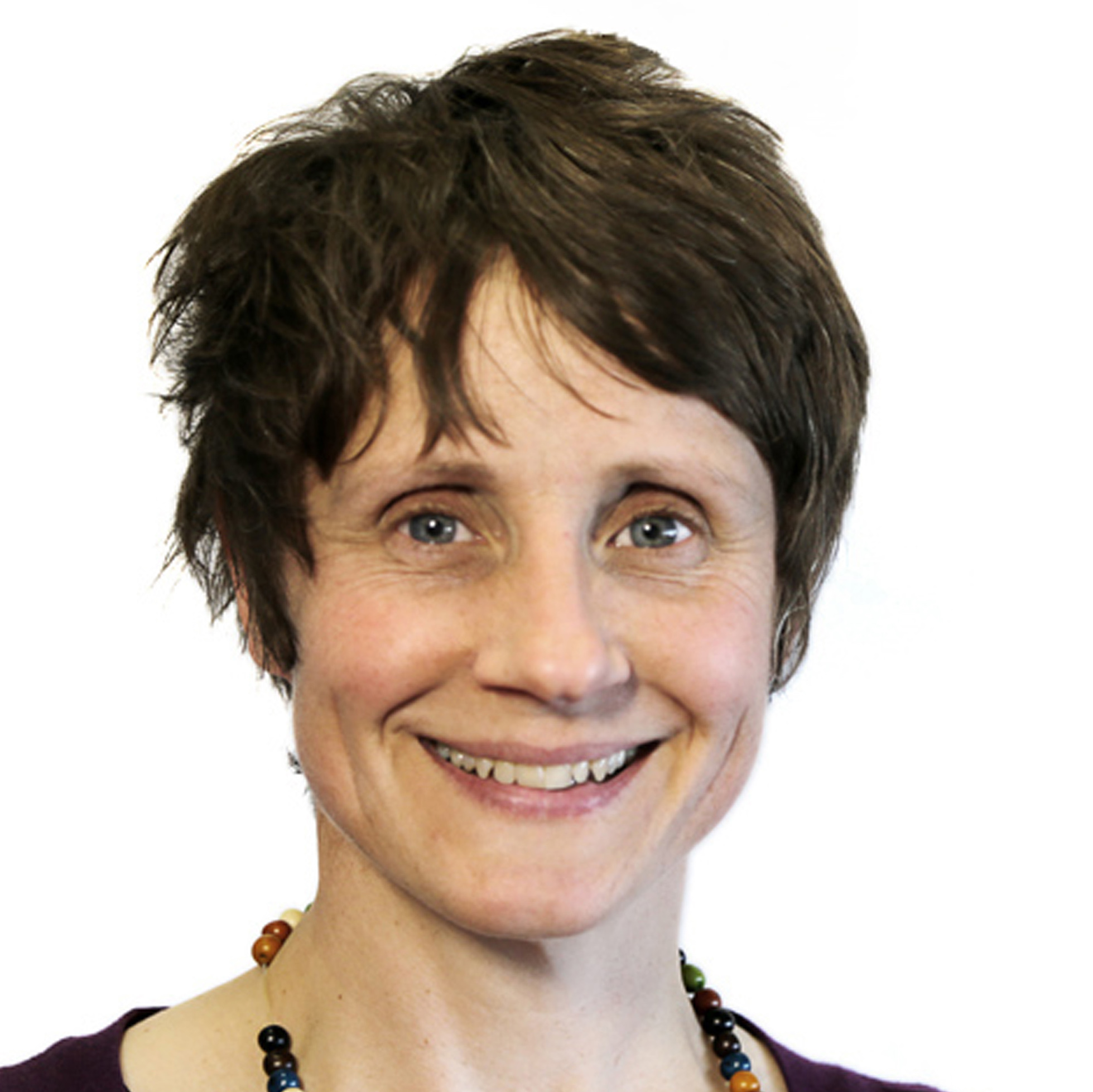