Acclaimed author Joy Kogawa is best known as the author of Obasan (1981), a Canadian novel that has become essential reading for a nation.

Obasan is based on Joy and her family’s forced relocation from Vancouver during the Second World War when she was six years old. The novel remains ‘a touchstone’ for the internment of Japanese Canadians during this era. Joy has also worked extensively to educate the public about this dark period in Canadian history and she actively fought for government redress.

Among her many honours, Joy has received an Order of Canada (1986), an order of British Columbia (2006) and, from the Japanese Government, an Order of the Rising Sun (2010) for ‘her contribution to the understanding and preservation of Japanese Canadian history.’

For more information about Joy, please visit her official website. 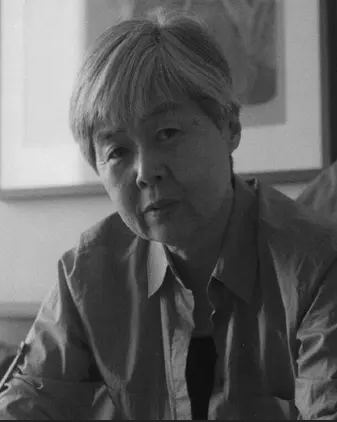