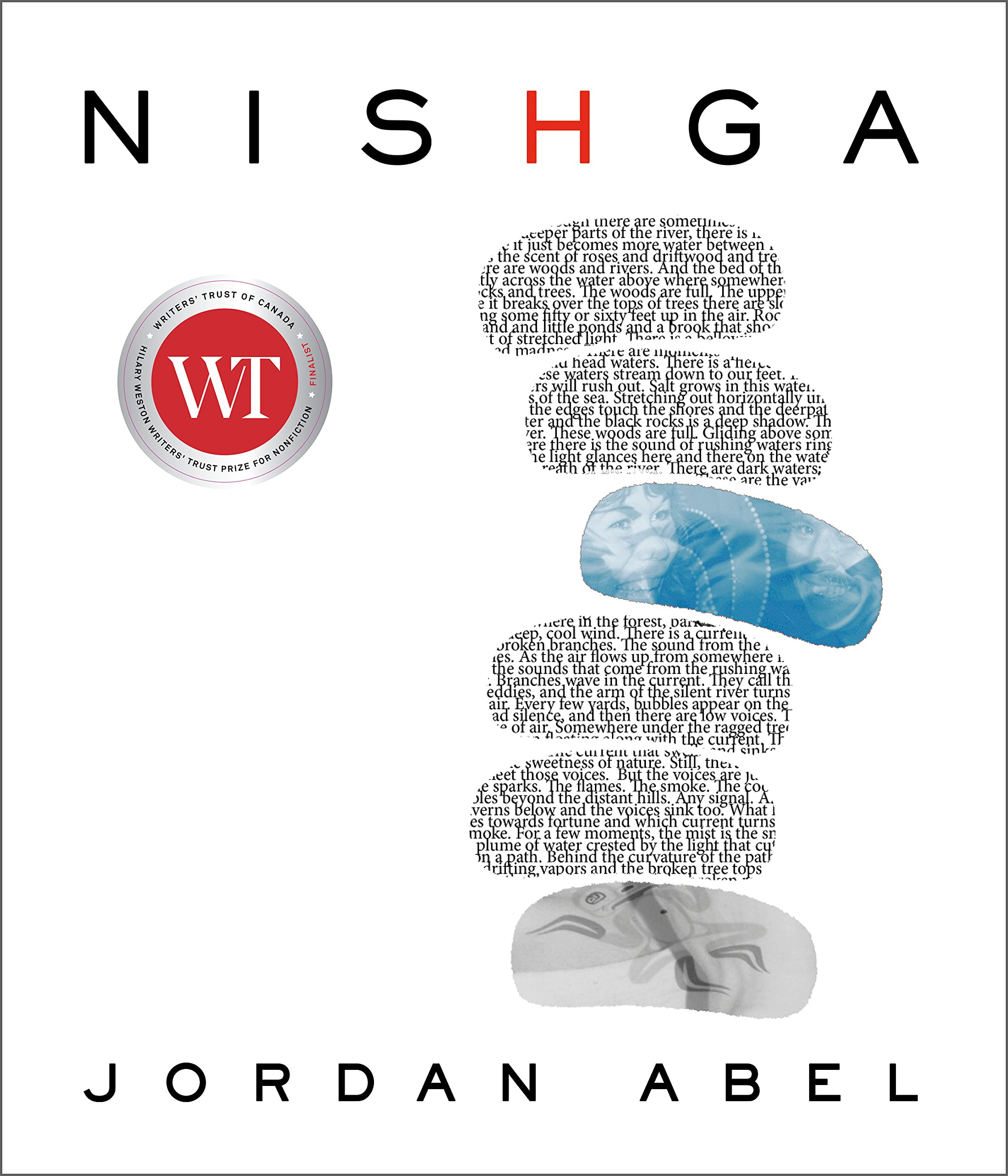 As a Nisga’a writer, Jordan Abel often finds himself in a position where he is asked to explain his relationship to Nisga’a language, Nisga’a community, and Nisga’a cultural knowledge. However, as an intergenerational survivor of residential school–both of his grandparents attended the same residential school–his relationship to his own Indigenous identity is complicated to say the least.

NISHGA explores those complications and is invested in understanding how the colonial violence originating at the Coqualeetza Indian Residential School impacted his grandparents’ generation, then his father’s generation, and ultimately his own. The project is rooted in a desire to illuminate the realities of intergenerational survivors of residential school, but sheds light on Indigenous experiences that may not seem to be immediately (or inherently) Indigenous.

Drawing on autobiography and a series of interconnected documents (including pieces of memoir, transcriptions of talks, and photography), NISHGA is a book about confronting difficult truths and it is about how both Indigenous and non-Indigenous peoples engage with a history of colonial violence that is quite often rendered invisible.

Jordan Abel is a Nisga’a writer from Vancouver. He is the author of The Place of Scraps (winner of the Dorothy Livesay Poetry Prize), Un/inhabited, and Injun (winner of the Griffin Poetry Prize). Abel’s work has recently been anthologized in The New Concrete: Visual Poetry in the 21st Century (Hayward), The Next Wave: An Anthology of 21st Century Canadian Poetry (Anstruther), Best Canadian Poetry (Tightrope), Counter-Desecration: A Glossary for Writing Within the Anthropocene (Wesleyan), and The Land We Are: Artists and Writers Unsettle the Politics of Reconciliation (ARP). Abel’s work has been published in numerous journals and magazines–including Canadian Literature, The Capilano Review, and Poetry Is Dead–and his visual poetry has been included in exhibitions at the Polygon Gallery, UNIT/PITT.