Patti Flather is an award-winning playwright, dramaturg, director, and writer. A scene from Paradise is featured in Refractions: Scenes with Playwrights Canada Press.

Her other plays include Sixty Below, West Edmonton Mall, Where the River Meets the Sea, Street Signs (formerly The Soul Menders), and the devised work Map of the Land, Map of the Stars. She is a co-creator of the Ndoo Tr’eedyaa Gogwaandak—Vuntut Gwitchin Stories radio plays in Gwich’in and English (vuntutstories.ca). Patti is co-founder and former Artistic Director of Gwaandak Theatre, which develops and shares Indigenous and Northern stories for the stage.

Her fiction has appeared in various literary journals; her fiction collection Such A Lovely Afternoon is forthcoming in 2021. Patti is a recipient of the Yukon Arts Builder Award and a past winner of Theatre BC’s national playwriting competition. She has an MFA in Creative Writing from UBC. Patti grew up in North Vancouver, but now lives in Whitehorse. 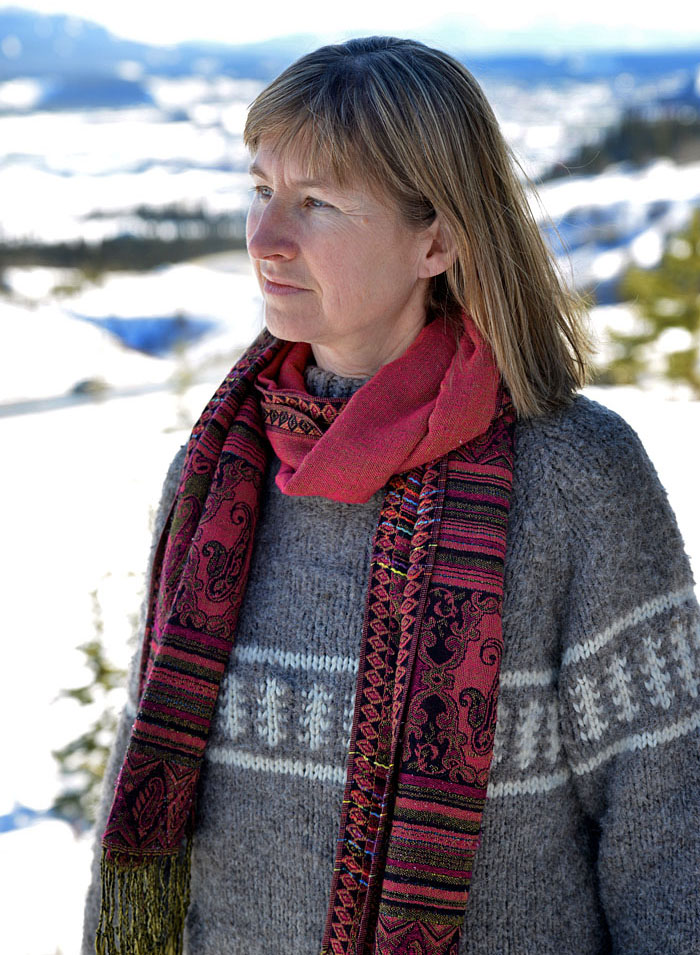