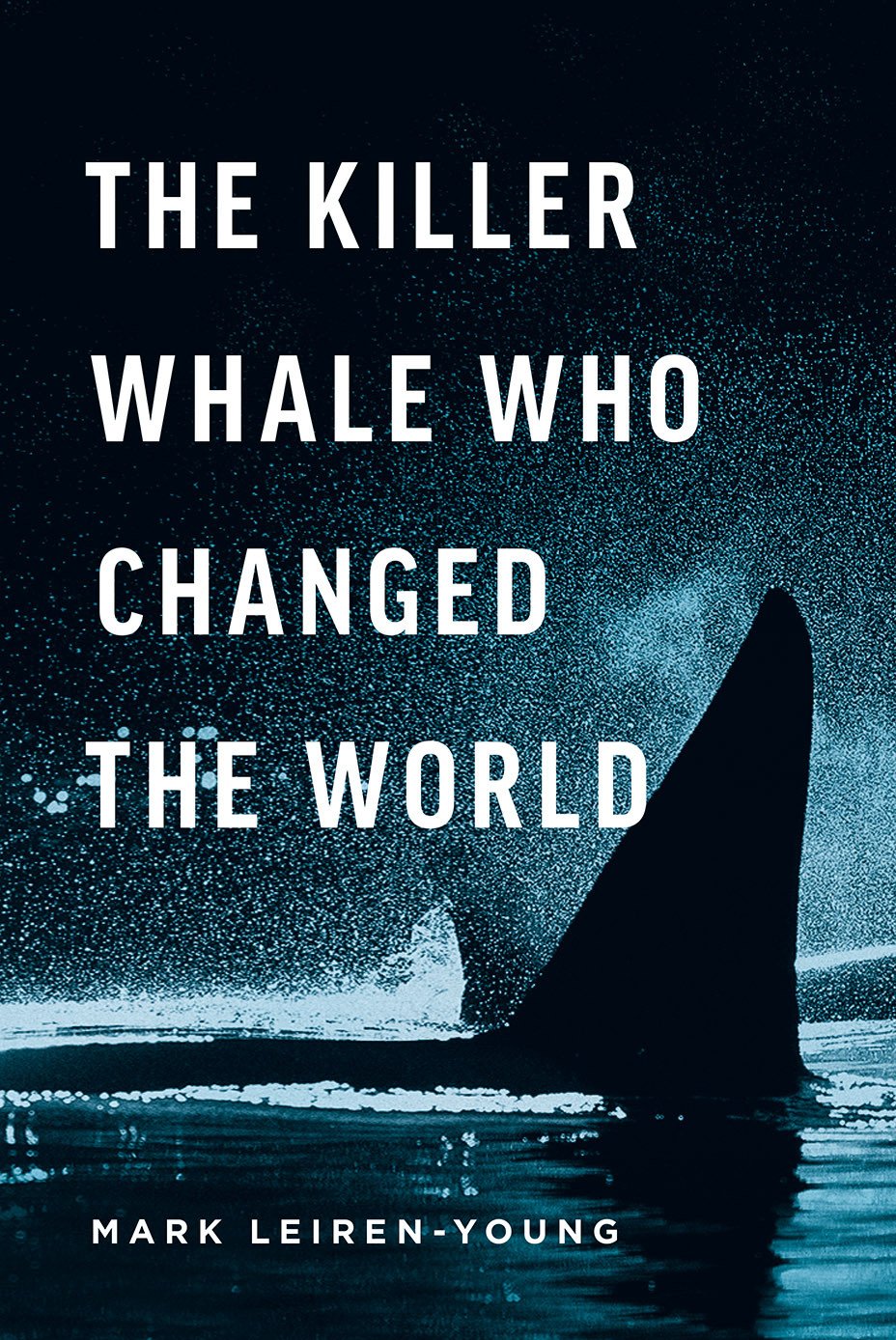 The Killer Whale Who Changed the World

Killer whales had always been seen as bloodthirsty sea monsters. That all changed when a young killer whale was captured off the west coast of North America and displayed to the public in 1964. Moby Doll—as the whale became known—was an instant celebrity, drawing twenty thousand visitors on the one and only day he was exhibited. He died within a few months, but his famous gentleness sparked a worldwide crusade that transformed how people understood and appreciated orcas. Because of Moby Doll, we stopped fearing “killers” and grew to love and respect “orcas.”

Mark Leiren-Young is a journalist, filmmaker, and author. His Walrus article about Moby Doll was a finalist for the National Magazine Award, and he won the Jack Webster award for his CBC Ideas radio documentary Moby Doll: The Whale that Changed the World.