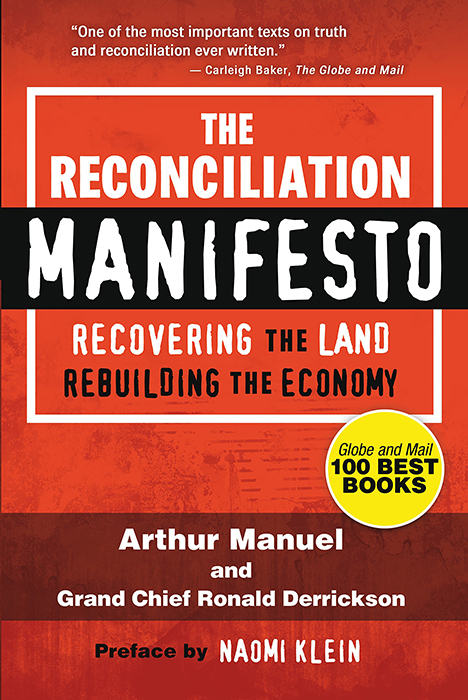 Recovering the Land, Rebuilding the Economy

Manuel and Derrickson offer an illuminating vision of what Canada and Canadians need for true reconciliation. They show how governments are attempting to reconcile with Indigenous Peoples without touching the basic colonial structures that dominate and distort the relationship. They review the current state of land claims, tackle the persistence of racism among non-Indigenous people and institutions, celebrate Indigenous Rights Movements while decrying the role of government-funded organizations like the Assembly of First Nations, and document the federal government’s disregard for the substance of the United Nations Declaration on the Rights of Indigenous Peoples while claiming to implement it. These circumstances amount to what they see as a false reconciliation between Indigenous and non-Indigenous Canadians.

Arthur Manuel was a widely respected Indigenous leader and activist from the Secwépemc Nation. He was known internationally, having advocated for Indigenous rights and struggles at the United Nations, The Hague, and the World Trade Organization.